A model of an SRNW line is shown below. 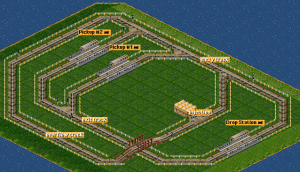 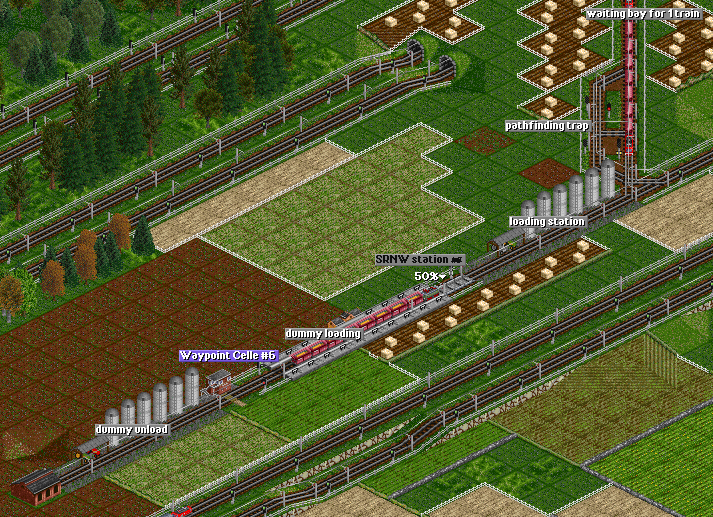 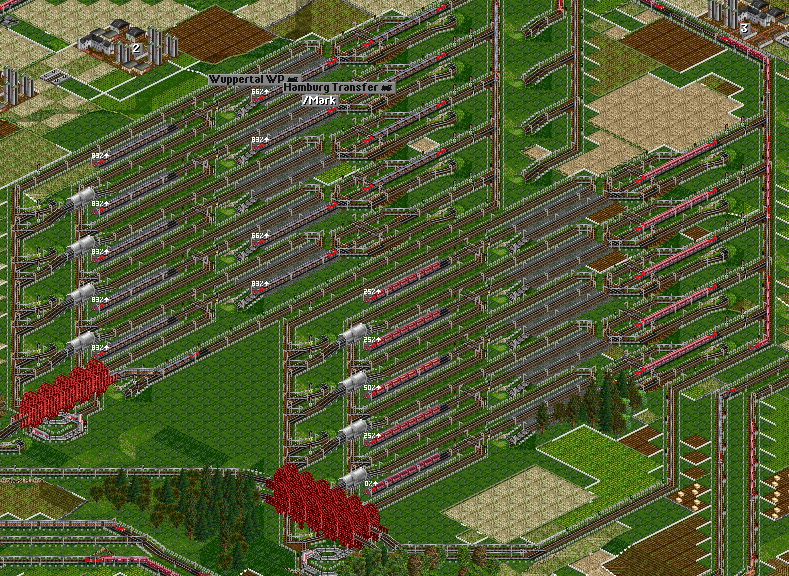 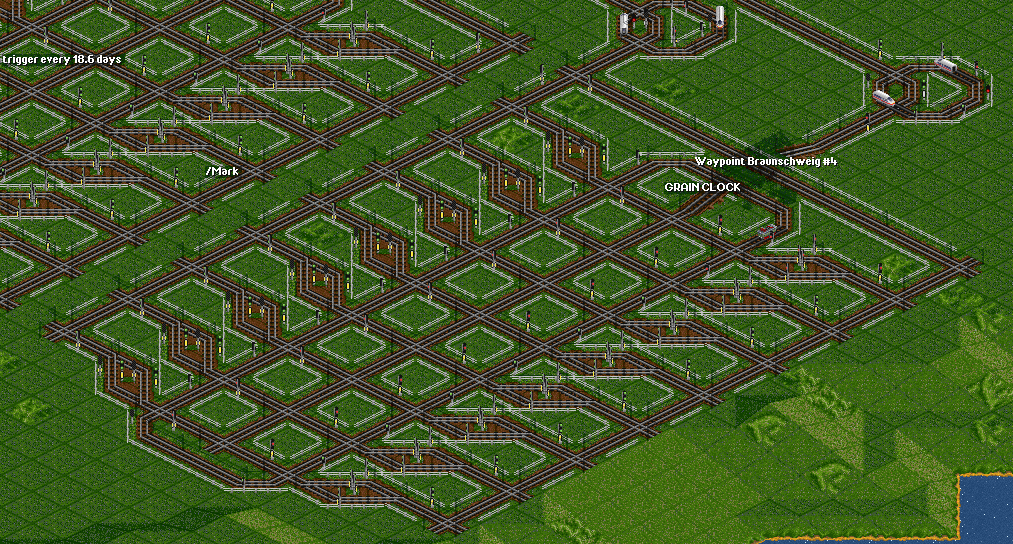