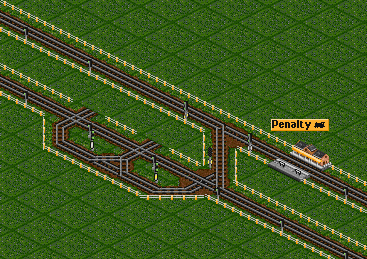 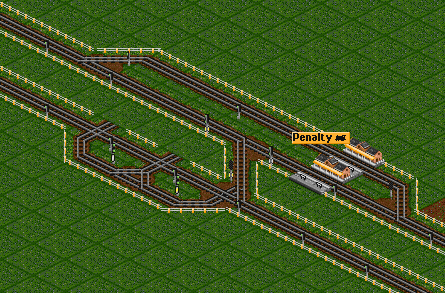 If a train stops in the branch, other trains can pass by using the bypass
Retrieved from "https://wiki.openttdcoop.org/index.php?title=Unbalancers&oldid=16241"
Category: